If you’ve followed me for a while, you’ve probably twigged that the recipes I tend to share, are simply gluten free versions of good old-fashioned classics. I think I lean towards such recipes, as that’s the type of food I grew up eating and what I want to continue enjoying. This gluten free meat and potato pie certainly falls under the good old fashioned classics category. And yet again proves, that by spending a little time in the kitchen, you can satisfy more or less all your food cravings, despite having dietary needs.

This melt in your mouth, shortcrust pastry pie, is jam packed with a tasty combination of chunks of tender beef, onion, carrots, and lots of floury King Edward potatoes. It would make the most welcome and satisfying treat, to pull out of the oven and tuck into when you’re feeling chilly after a long winter’s walk.

For this recipe I thought it was a good idea to double up on quantities, so you could make two pies. And should you not need both pies, one could be squirrelled away in the freezer to pull out and bake when time is a little tight.

I recommend that you make the filling for the pies the day before you need it and pop it into the fridge. Making pies using cold fillings, rather than hot, will prevent the pastry from going soggy.

To glaze the pie
1 beaten egg or milk

To make the filling:

Season the gluten free flour with salt and pepper and transfer it to either a dinner plate or bowl.

Heat half the oil in a large non-stick pan. I used a frying pan.

Toss the meat into the seasoned flour and add it to the pan in small batches. Brown the meat on all sides and then transfer it into an ovenproof dish. Repeat the process until all the meat has been browned. Add more oil to the pan as and when needed.

Add the onions to the pan that you used to brown the meat and gently sauté them with a little additional oil until they turn golden brown.

Transfer the onions into the ovenproof dish with the meat and add the carrots.

Give it a good stir and then pour the stock over the meat, etc and stir.

Either pop a lid onto the ovenproof dish or cover with foil. Transfer the dish into the oven and cook for ½ an hour.

After this time, take the dish from the oven and add the chopped potatoes. Give everything a good stir. Cover the dish again and pop it back into the oven. After ½ an hour reduce the oven temperature to 180C/350F/Gas 5/160C Fan and continue to cook for 1 hour or until the meat is tender.

Remove from the oven and season to taste; I like to go quite heavy with the pepper in a meat and potato pie. Leave the filling to cool at room temp for up to 1½ hours before transferring it into to the fridge to cool completely. To cool the filling quicker, divide it into smaller portions or decant it to another dish that has a larger exposed surface.

To make the pies:

Once you’ve made the pastry divide it into four pieces.

On a clean worktop that has then been lightly dusted with gluten free flour, roll out one portion of pastry. Keep dusting your rolling pin, work surface and moving the pastry around to ensure it doesn’t stick. Continue to roll the pastry until it’s large enough to comfortably fit the pie dish.

Lightly dust the rolling pin and then gently wrap the pastry around it and transfer it into the pie dish.

To prevent the pastry shrinking as it bakes, gently ease it into place in the dish.

Remove the additional overhang of pastry from around the edges of the pie dish and patch any gaps you spot with the pastry trimmings you’ve removed. Line the second pie dish with pastry.

Divide the meat and potato pie filling between the two pastry bases.

Roll out another piece of pastry to make the pie lid. I’d suggest that you roll it out until it’s ‘just’ big enough. This will give you a nice thick pie crust and reduce the amount of pastry you have leftover. Before popping the pastry lid onto the pie, dampen around the edge/rim of the pastry base with a little cold water. Unroll the pastry lid onto the pie and firmly press the edges together, before taking a knife and trimming around the edge. Repeat again for the second pie.

Crimp around the edge of the pie with your fingers or a fork. To prevent your fingers sticking to the pastry, keep dipping the tips of them into gluten free flour.

Brush the top of the pies (you wish to bake now) with egg wash before transferring them into the oven.

Bake for 35-40 minutes until golden brown and the filing is piping hot.

Remove from the oven and leave to stand for a few minutes before diving in!

Unbaked meat and potato pies can be kept in the fridge for up to two days. Egg or milk wash when you are ready to bake them.

Unbaked pies can be frozen. I’d suggest double bagging it in a freezer bag for safe keeping and popping a food label on the inner bag too. Should you wish to bake the pie from frozen, lower the cooking temperature to 180C/350F/Gas 5/160C Fan and bake until the pie is golden brown and piping hot.

As the filling of the pie will be reheated when you bake the pie, it shouldn’t be reheated again.

If you have a favourite hot pot recipe, then you could use that as a filling instead of the one I’ve suggested. Corned beef hash would also make a super pie filling. As I mentioned before, cold fillings work best when making pies.

Enjoy your pie with whatever takes your fancy. Personally, I like to accompany my meat and potato pie with either sauerkraut, peas and sweetcorn, lots of freshly steamed, shredded buttered cabbage. And sometimes I just drizzle over some Linghman’s sweet chilli sauce before tucking in.

Thanks for checking out my gluten free meat and potato pie recipe. Should you feel a little nervous about making gluten free pastry you may like to check out my pastry making demo over on YouTube.

*Check this product to ensure no gluten containing ingredients or ‘may contain’ or ‘not suitable’ warnings on the pack. If in doubt leave it out. 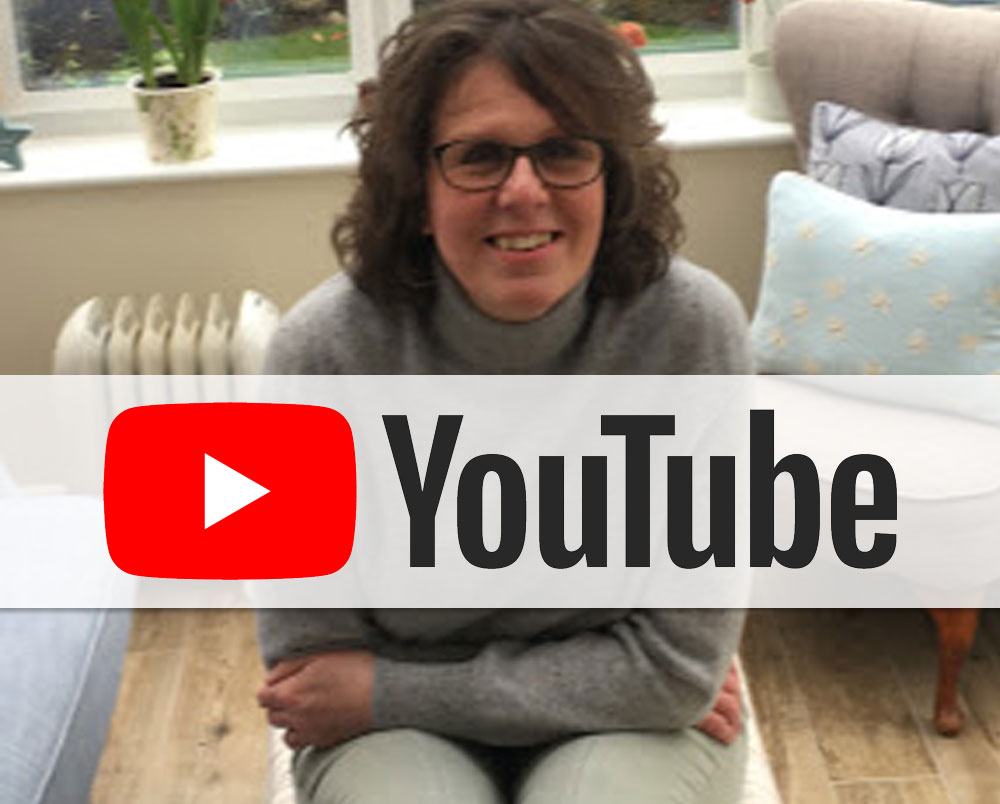 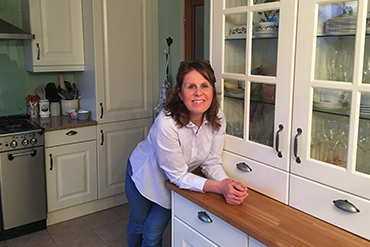